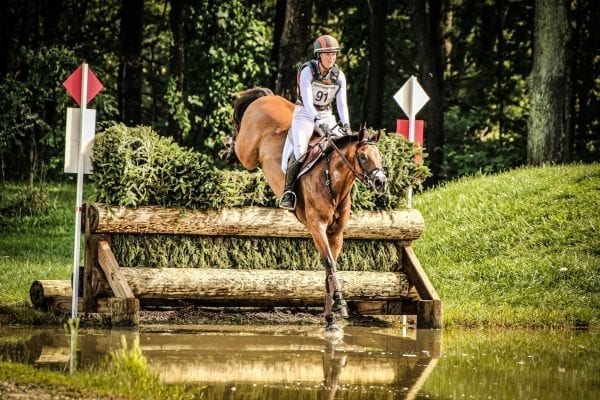 Lauren is a member of the US High Performance List in Eventing, proud member of the 2016 US Olympic Team in Rio, Pan Am Team Gold Member in 2015 as well as US Leading  Lady rider in 2016 & 2014. Lauren and her team of horses have traveled all over the world competing at the highest levels of the sport. In 2016 Lauren accomplished one of her biggest dreams thus far, representing her country and sport at the Rio Olympics. Together with her string of competitive horses and hard working team, she has her sights set high on the 2018 World Equestrian Games in Tryon, North Carolina. Furthering her career means endless hours in the saddle training hard; partnering with Skin Strong is one of the tools and gains that will help her reach her goals. A strong body, a strong mind and strong skin is going to get her there! Thank you Skin Strong! 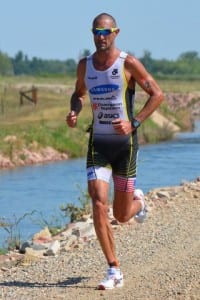 Matty Reed is one of the most decorated triathletes in competition today. Known for his strength across all three disciplines, Reed is considered one of the best all-around triathlete
Raised as a triathlete, Matty BOOM BOOM Reed has been racing professionally for 17 years. Reed was born in New Zealand and calls Boulder Colorado home. Reed moved to the USA in 2001 and has lived here full time since.  Reed has raced for the United States since 2004, and in 2008 won the US Olympic Trials. He is a two-time USA National Champion. He is a father to three kids, believes in consistent training and is not afraid to race alot. WIth 16 races on his 2013 schedule across a variety of distances, expect to see this fast flying triathlete chasing that top podium in 2013. 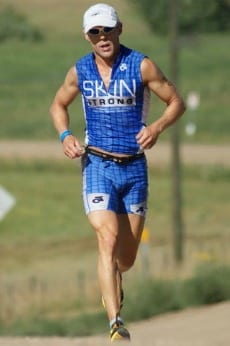 Brad is a long- and ultra-distance specialist and one of the top runners in the sport. In 2006, he placed 5th pro at Ironman Wisconsin and took 3rd place at the USAT Long Course National Championships in Racine, WI. In 2008, Brad capped his season with a 9:12:02 clocking at the Ironman World Championship in Kona, HI (where his 2:49:17 marathon was the 5th fastest of the day) and a 3:59:29 at the Ironman 70.3 World Championship in Clearwater, FL. In 2009 he won the Racing for Recovery Half Iron in a new course-record 4:08:30, was 8th at Ironman Lake Placid in 9:15:27, 2nd at the Harvest Moon Half Iron, and raced the Ironman World Championship in Kona for the third straight year. Brad placed 7th overall at the 2010 Ford Ironman Wisconsin and 6th overall at the 2010 Ford Ironman USA, and placed 6th overall at Ironman Lake Placid 2012. Brad is not only a very talented athlete, but is also a motivational speaker who inspires teenagers to be spiritually fit – we love that! 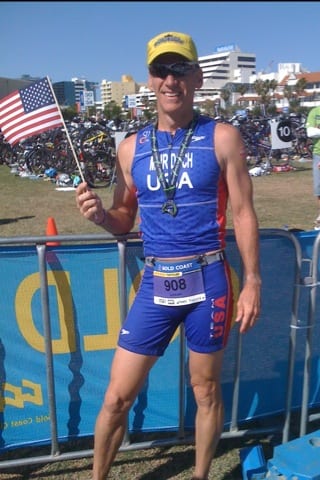 SKIN STRONG is fortunate to have an incredible athlete like Lincoln on our team! 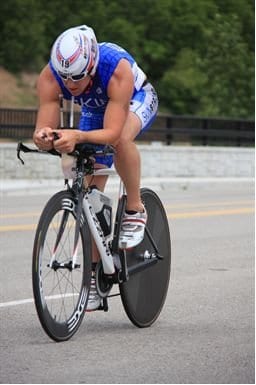 Heath is one of the best swimmers in the pro field and has been coaching swim for over 15 years! His race highlights include a 1:19 finish for the St. George Half Marathon, a 7:57 finish time for the Buffalo Run 50 mile Ultra, and 4:18 finish time at Ironman New Orleans 70.3 just to name a few.  Heath balances triathlon training, racing, coaching, and his family!  Heath lives in Utah with his wife, who coaches with Heath, and their 2 daughters. 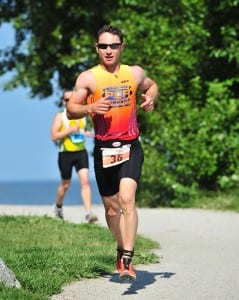 Justin is a talented triathlete from Canada.  When he isn’t training and racing, Justin is an electrician, youth group leader and drummer for the worship band at his church. 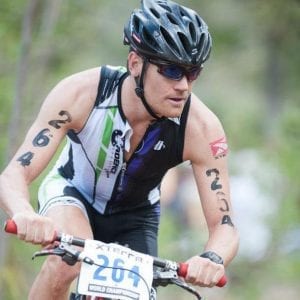 Born in Pietermaritzburg South Africa.  Grayson played every sport on offered at school from Tennis to Cricket and became a competitive cyclist in 2009.  Now he calls Texas home and has added triathlon into the mix.  2012 was a great year for Grayson who won several local events and finished 10th at Xterra Worlds Championships!  Now, his goal is qualifying for the 2016 Olympics 2016 in Rio.

About Us
Shop Online
Find a Retailer